Twitch is social video for gamers. It is a video platform and community for gamers where more than 100 million gather every month to broadcast, watch and talk about video games. Twitch’s video platform is the backbone of both live and on-demand distribution for the entire video game ecosystem. This includes game developers, publishers, media

outlets, events, user generated content, and the entire esports scene. In February 2014, Wall Street Journal ranked Twitch as the 4th largest website in terms of peak internet traffic in the U.S. fortifying the brand as an entertainment industry leader and the epicenter of social video for gamers 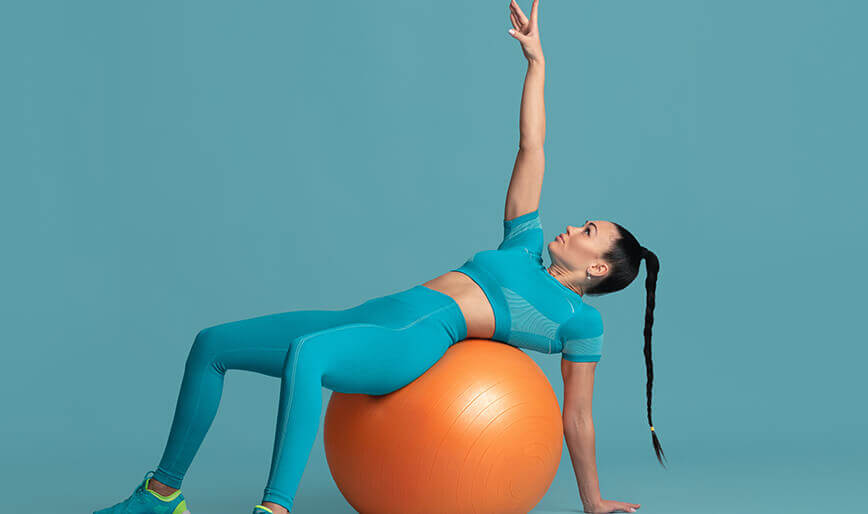 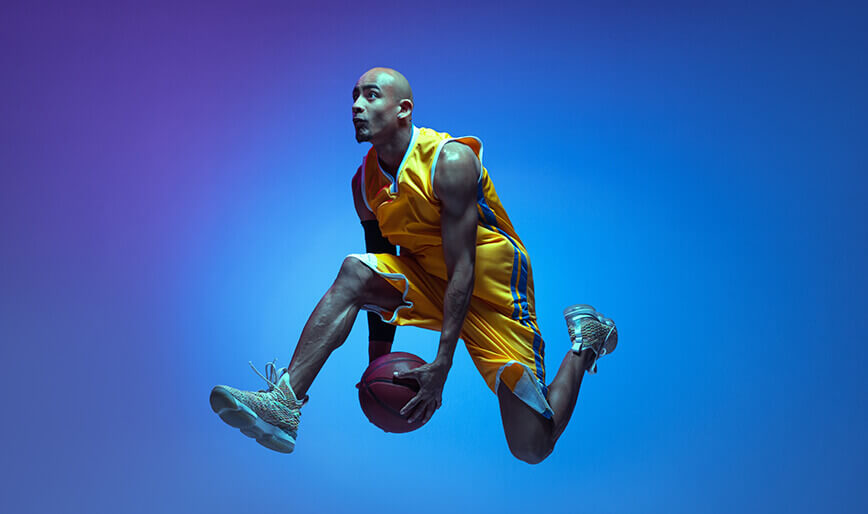 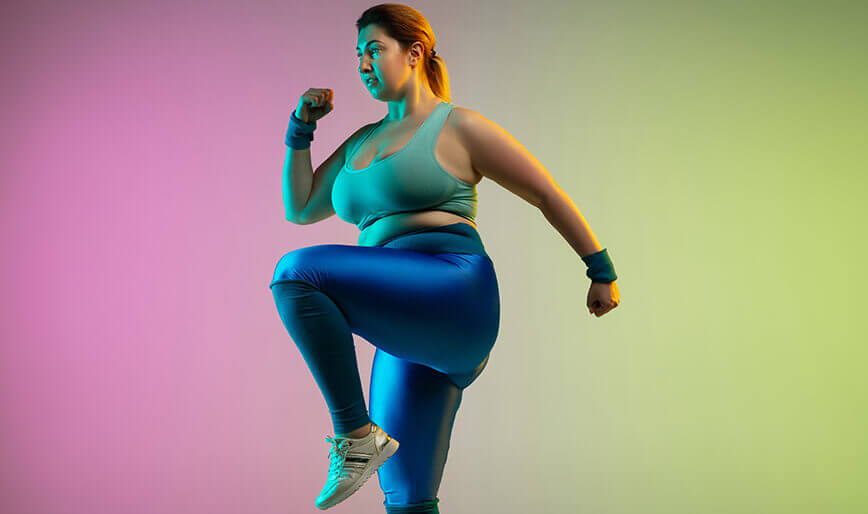